Each election year it is the pleasure of the Oklahoma Federation of Republican Women (OFRW) to provide campaign funds for a number of Republican candidates for state office during the general election, including the Oklahoma House of Representatives and Oklahoma Senate.  Such candidates, who wish to request funds from the OFRW, should email their request to our campaign activities chair. Questions should be directed to:

The OFRW does not have the resources to give to each and every statewide, House or Senate candidate.  As directed by the Bylaws and NFRW guidelines, our organization is not the fundraising arm of the Republican Party, but will assist candidates with funds as they are available.  We do not give funds for city or county races.  We do not contribute to candidates for a state office until after primary elections.  The OFRW is not registered with the Federal Ethics Commission (FEC) and, therefore, cannot give funds to candidates for a Federal office.

In considering which candidates to assist with OFRW funds, high priority consideration will be given to candidates who have attended a campaign school sponsored by an official Republican Party organization or auxiliary.  Candidates previously elected to a state office, including the House and Senate, and candidates sponsored by a House or Senate PAC meet this qualification.
To determine which candidates it would be most beneficial to support, the Committee may consider:

Scan and email to fancytux65@gmail.com 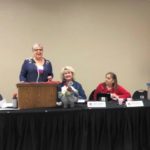 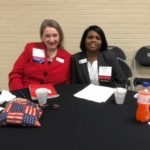 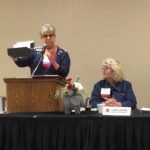 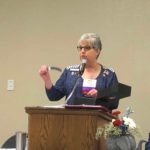 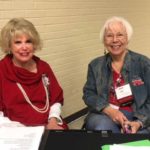 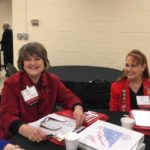 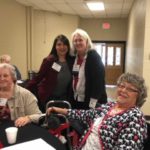 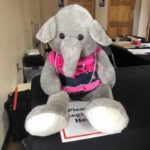 Candidates please go to "Projects" to access the application forms.